Scottish cattle line up and eagerly await the news on Scotland’s bid for independence.

Scots are going to the polls today to decide their future. The decision is a tough one: do they remain part of the United Kingdom, or do they break free and create their own nation-state?

I wish the good people of Scotland and their beautiful country well, regardless of the outcome. As I wish the English well. Our nation owes both countries a deep debt of gratitude for who we are. So do I.

But my heart is with the Scots. My father went to a family reunion in the late 1960s and came back with a family chart that showed a long connection with Scotland going all the way back to the 1600s and John Brown the Martyr. Brown was killed in front of his wife and children in 1685 because he refused to renounce his Presbyterian beliefs in favor of the English king.

I’ve been to Scotland twice. The first time I was wandering by myself. I rented a car in Glasgow and explored much of northern Scotland. The beauty of the country and the warmth of the Scots impressed me deeply, even though Nessie, the Loch Ness monster, refused to pose for a photograph.

Three years ago Peggy and I returned to do genealogical research in the southwestern region of the country where John Brown had died and my great-grandmother had been born. Once again, I was impressed— as was Peggy. When looking for John Brown’s grave, we stayed at the excellent Old Church B&B in Muirkirk and had the opportunity to become friends with the owners David and Lesley Martin. We have maintained that friendship since over Facebook. Lesley, BTW, is an excellent chef and runs a baking school. David is a Scottish patriot. Over the past year, he has posted on Scottish independence a thousand times, at least. (Grin)

Following are some photos from our trip to Scotland that reflect the beauty of the country. (Next blog I will return to Burning Man.)

A Scottish Castle in Edinburg. 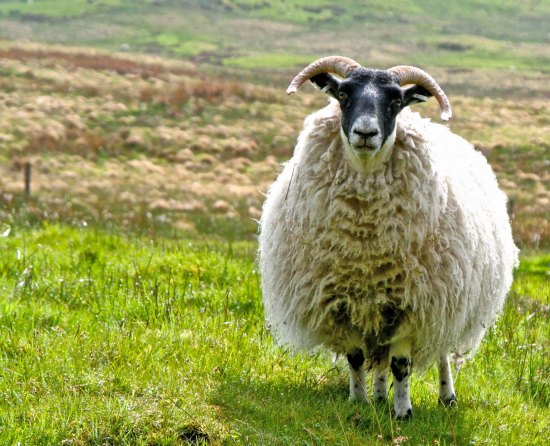 Furry fellow. We were happily lost on a remote road when this guy greeted us and wanted to know where we thought we were going.

The small town of Kirkcolm where my great-grandmother was born. 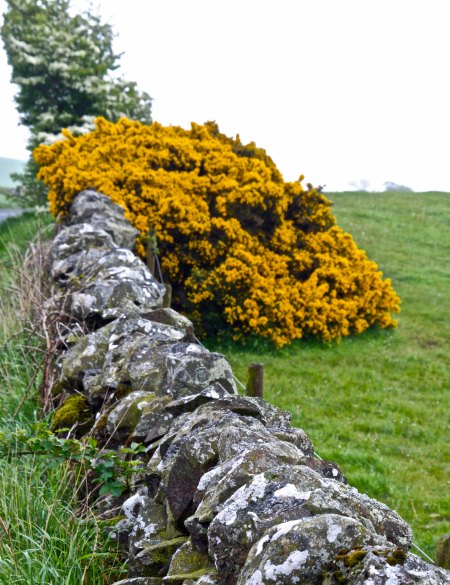 A view of the Scottish countryside featuring an ancient rock fence and Scottish Broom.

Another view of the beautiful countryside of Scotland. 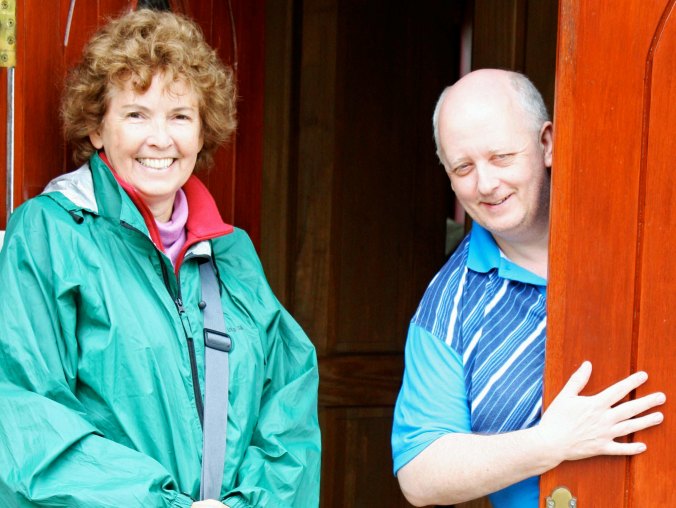 My wife Peggy and the Scottish patriot David Martin in front of the Old Church B&B in Muirkirk, Scotland. 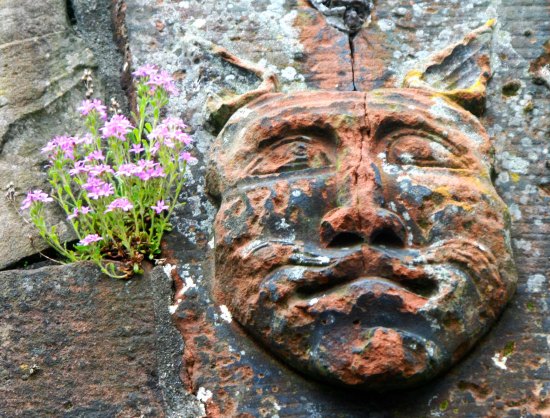 Cat man? I liked the way the flowers found a crack to grow in next to the gargoyle-like figure. 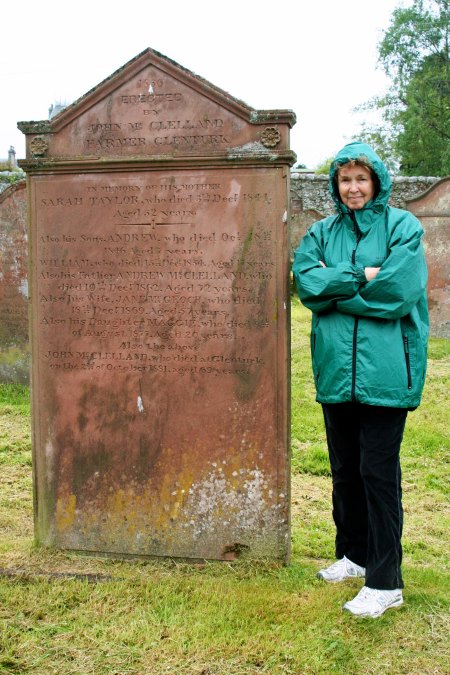 Genealogical work involves spending a lot of time in graveyards. I was amazed by the size of Scottish tombstones. Peggy provides perspective by standing next to a grave of a person who may have been a distant cousin of hers— and mine.

I’ll close with my favorite photo from Scotland. This pony came running up to see us when we visiting Kirkcolm. I suspect he was saying vote yes.

45 thoughts on “My Thoughts Are on Scotland…”